My grandpa passed away back in March 2020, 15 months shy of my university graduation.

He was a humble man who lived simply. He was quiet, but made the best jokes. His hobby was sitting on his leather recliner, watching horse racing and TFC before falling asleep. He got up at 6:00 am every day to prepare breakfast; then he would drive to the hospital to pick up my grandma, just in time for the end of her graveyard shift at 7:00 am.

He moved to the States from the Philippines in the ‘70s with merely a high school education and the American Dream in his pocket. He used to joke that he was horrible in school, so much so that he’d add “recess” as a subject on his report card with a “90” written in pen next to it to distract from his other grades. But even though he never excelled in school, he always valued education, especially for his 6 kids: my dad, my tita, and my four titos. And to me, he was the smartest person I knew; he didn’t need a college degree to prove his intelligence.

Long story short, he’s the reason why my dad’s side of the family relocated to New York. He believed there were more opportunities for his kids in America, like a lot of the immigrants who come here. My grandpa’s 6 children all graduated college with various degrees from nursing to marketing, fulfilling his ultimate dream.

And three weeks ago, I became his first grandchild to finish college when I graduated with my B.E. in biomedical engineering. It was bittersweet because I wished he was there to celebrate with me, but I know that he witnessed the ceremony somehow.

As a side note, my grandma gave me this congratulatory card and signed my grandpa’s name with hers on the bottom and it made me cry. I would call my grandpa “Papa Ely” because he said it made him feel less old. 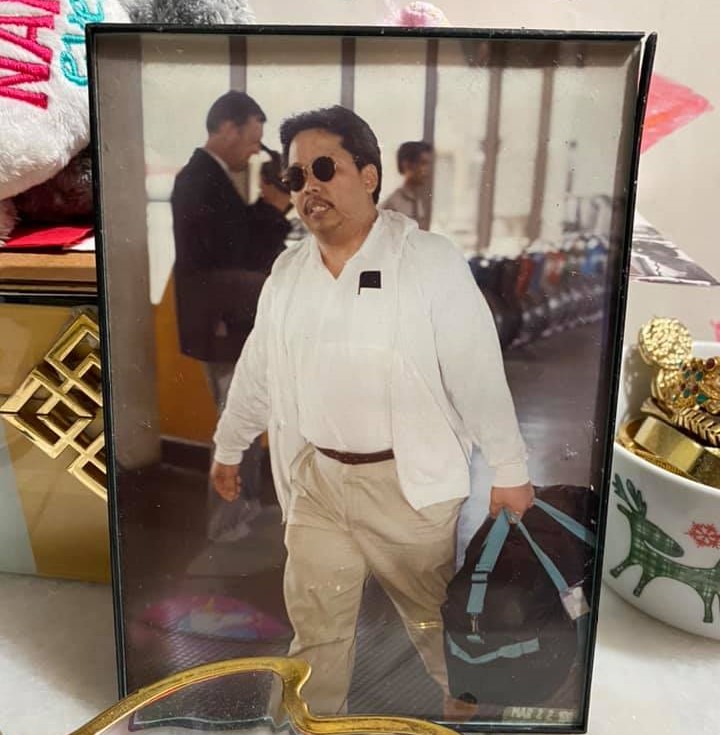 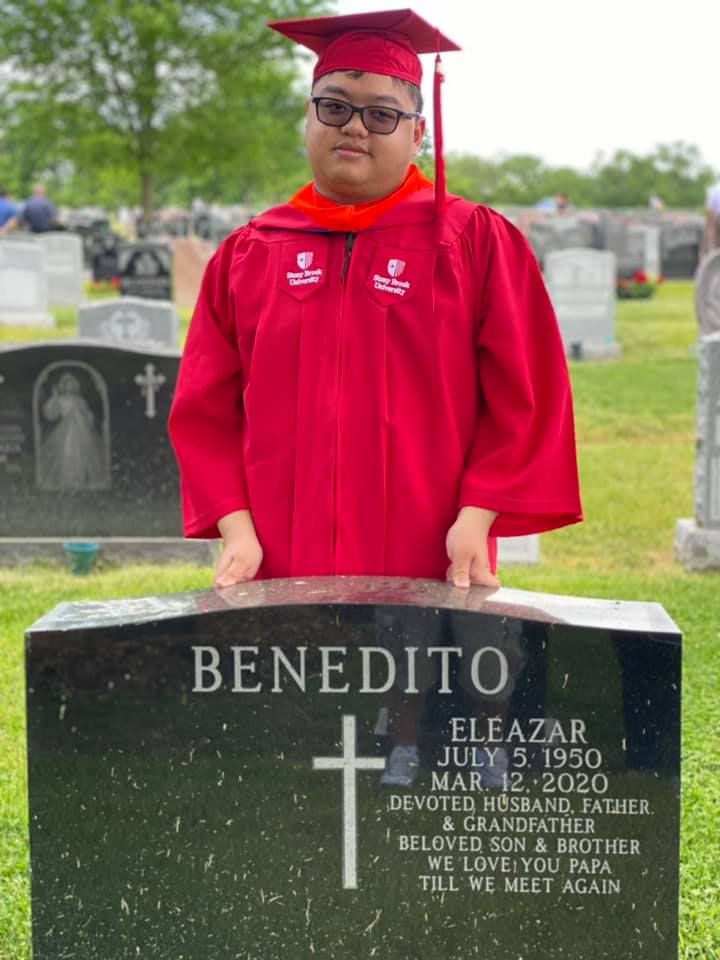